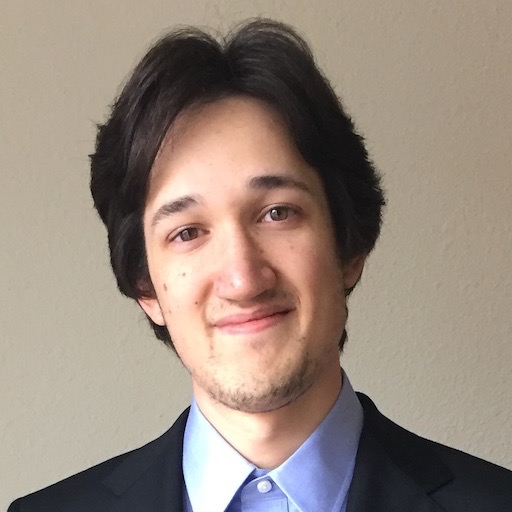 Working at Apple in the Developer Tools team (Xcode, llbuild, etc.) since February 2018.

Studied computer science at Keene State College and took courses at the Massachusetts Institute of Technology and online courses through Stanford University. 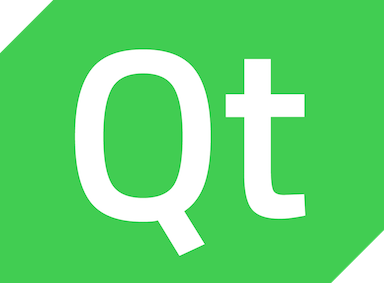 I was an active developer in the open source Qt Project between 2012 and 2018. I worked primarily on Qbs (pronounced "Cubes") - a next generation cross platform build system for all types of projects, developing new features and fixing bugs. I also occasionally contributed fixes and features to the core libraries and other areas within the Qt Project. 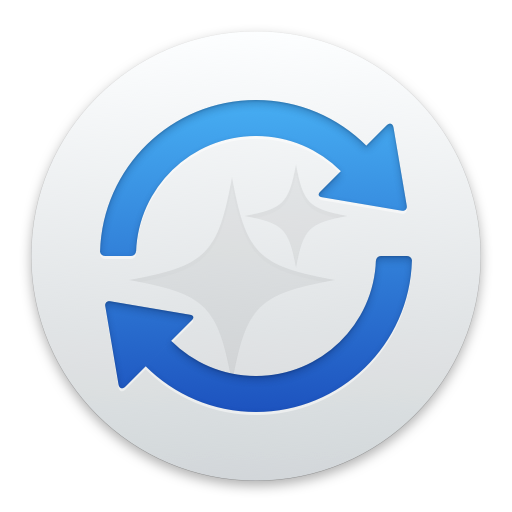 I am a maintainer of the Sparkle Project, an easy-to-use software update framework for macOS applications. I co-founded the GitHub group that now oversees Sparkle development after it was abandoned by its original author (Andy Matuschak) in 2014.

Since then I have not been particulary active in the development of the actual software, but I designed and currently maintain the project's website and domain/hosting. 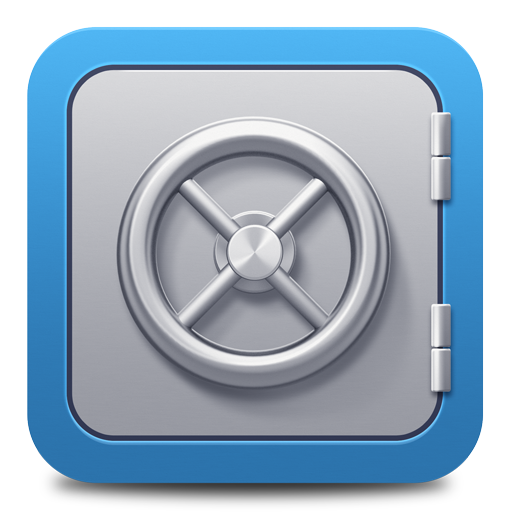 Silverlock is a cross platform password manager I wrote in 2010. It was actually a rewrite of two projects I'd done previously, but never publicly released. Silverlock and its predecessors were my first venture into cryptography and security, subjects I've become increasingly interested in over time.

The name "Silverlock" quite literally came from its original icon (not the one shown here), a public domain image I found and elected to use for the app. The app's source code can be found on GitHub.

A new, commercial version of Silverlock (which has since been discontinued) was developed by my company and released for macOS in 2014.

Many years ago (c. 2007) I wrote a 3D terrain editor using C# and XNA. The entire project is around 6600 lines of code and can be found at GitHub. It was my first experience with 3D computer graphics and the associated techniques, math, and algorithms. A video demonstration is available on the side.

I also write plenty of smaller projects not large enough to warrant their own piece. These, along with other miscellaneous code can be found on my GitHub account.

As part of my work at The Qt Company, I sometimes perform public speaking engagements. So far this has involved two talks on the Qbs build automation software at our annual developers conference, plus a few other talks at conferences which didn't have the opportunity to be recorded.

I'm also a co-maintainer of Sparkle itself.